We focus on your studio business

Why did we create Karmasoft?

The overwhelming problem with studio management software is that it focuses on form rather than function. As a result, you, the studio owner or manager, end up frustrated by a slow and complicated system.

You know what you want from an Online Studio Management (OSM) software: a system that connects you with your students at the speed of conversation. A system that loops your business into your client’s social media circle, so you’re always top of mind.

That’s why we created Karmasoft, the only OSM software designed to work the way you work. 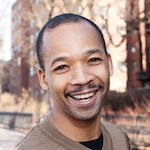 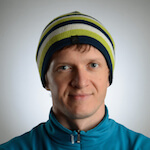 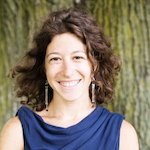 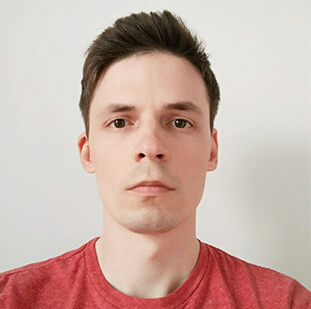 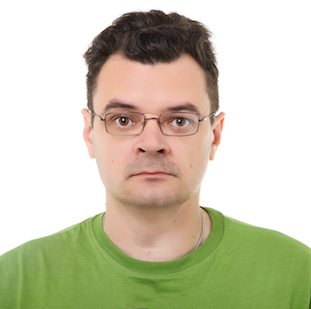 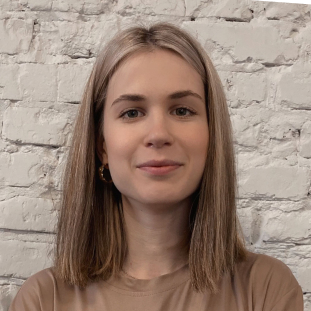 Karmasoft started as a personal project. Roody coded the first version at the Insomnia Cafe in Los Angeles between 10 p.m. and 1 a.m. during Bikram’s yoga teacher training. The reason was simple: Roody wanted an intuitive, user-friendly software to run his yoga studio.

Roody gave the desktop version to studio owners, and the idea caught on. When opening his second yoga studio in Brooklyn, New York, Roody decided to reboot Karmasoft as a modern, web-based system for a wider audience. He enlisted Dima as the CTO, and together they made Karmasoft’s web version a reality.

We love yoga studios and the amazing people who work so hard to bring yoga to their communities. We spend our time practicing yoga, listening to our customers, and improving Karmasoft every day.